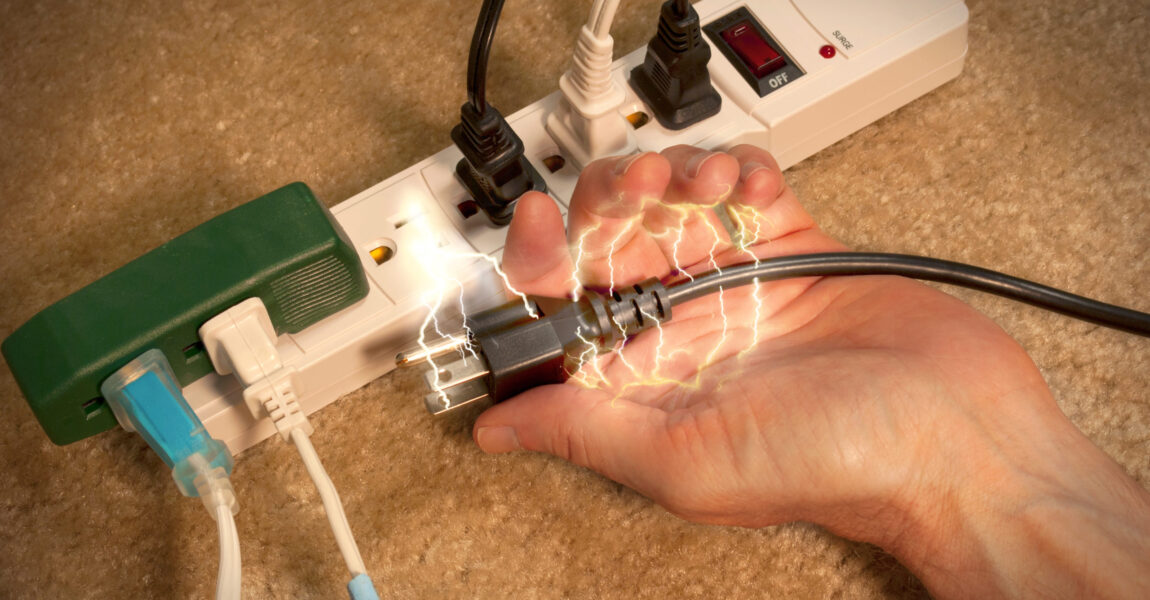 Burns remain one of the most serious of injuries to the human body. Burns are tissue injuries that occur when the body is exposed to heat, chemicals, electricity, or radiation. The extent of the damage – surface involved and depth of the burn – is determined by the heat (or other exposure) intensity and duration.

In December, two individuals were critically injured following an electrocution mishap. Both are believed to have been working in the field at the time of the incident.

An electrocution accident occurs when a person comes into contact with an electrical energy source such as fallen power lines, faulty electric circuits, lightning or some other electricity generating source. The human body is considered a good conductor of electricity because it is made up of mostly water.

Electrocution accidents can cause burns, or leave no apparent scar on the skin. In either case, it may cause internal damage, cardiac arrest, other injury or death.

The casualties sustained severe burns and were immediately rushed to a nearby hospital in Turkana County. Given the severity of the injuries, one of them did not survive.

AMREF Flying Doctors quickly started organising for the aeromedical transport, as his clinical condition was starting to deteriorate.

Onboard the air ambulance, the patient’s blood circulation was continuously monitored, mechanically ventilated, and connected to infusion pumps for hydration and medicines administration.  Our medical team took all precautions to ensure the patient’s safety and speedy transfer to the receiving hospital.

Meanwhile, our Operations Department coordinated for the ground ambulance transport of the patient from our touchdown at Wilson Airport to a hospital in Nairobi.

Our medical crew transported the patient to the receiving hospital and was securely admitted to the facility.

AMREF Flying Doctors was able to provide safe evacuation and high-quality care during the whole process.