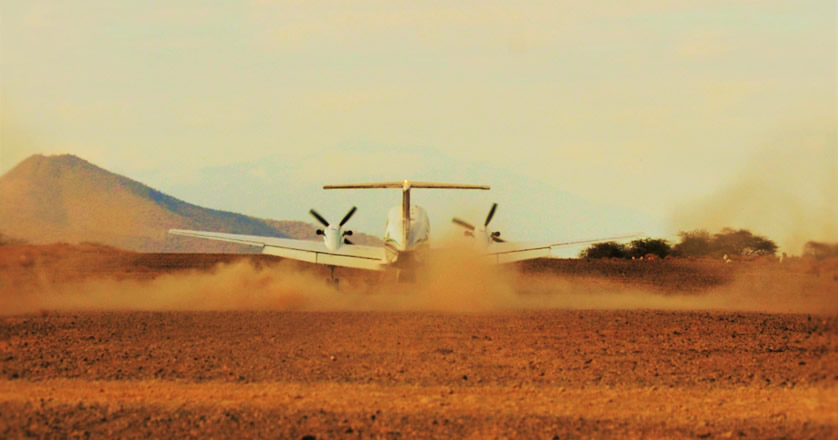 AMREF Flying Doctors have been doing amazing things for years. Being able to provide people with an incredible air ambulance cover in what may be an unfamiliar area, is beyond worthwhile for everyone involved. Medical doctors, pilots, volunteers, locals, and travellers alike can all be a part of a wonderful organization, no matter if they are delivering, or being covered by an AMREF Flying Doctors Maisha cover, in East Africa that includes air evacuation.

The History Behind Flying Doctors

The innovation that is now capable of transporting individuals from remote areas to countries where they can receive the highest quality medical care is something that emerged and has been developing since the late 1920s. There are many things that make AMREF Flying Doctors, like other existing air transportation services around the globe, a top care provider for their region (Eight countries in East Africa).

AMREF Flying Doctors is company owned by Amref Health Africa and was started by Dr Michael Wood, Sir Archibald Mcindoe, and Dr Tom Rees, three reconstructive surgeons. They came up with the idea in 1957 and their medical program launched in four remote hospitals in Kenya that same month and year.

Almost 60 years later, AMREF Flying Doctors has developed a beyond successful infrastructure, as well as established a reputation as one of the top air evacuation coverage and service providers in the region of East Africa. They are now partnered with 150 hospitals in seven East African countries. AMREF Flying Doctors has won the Air Ambulance Provider of the Year Award from the International Travel & Health Insurance Journal on two occasions.

AMREF Flying Doctors has a fleet of 14 air ambulances as well as 4 ground ambulances, 2 of which contain basic life support equipment and 2 with advanced life support technology. In addition to having top of the line medical equipment, AMREF has a 24 hour emergency control centre for those covered with us.