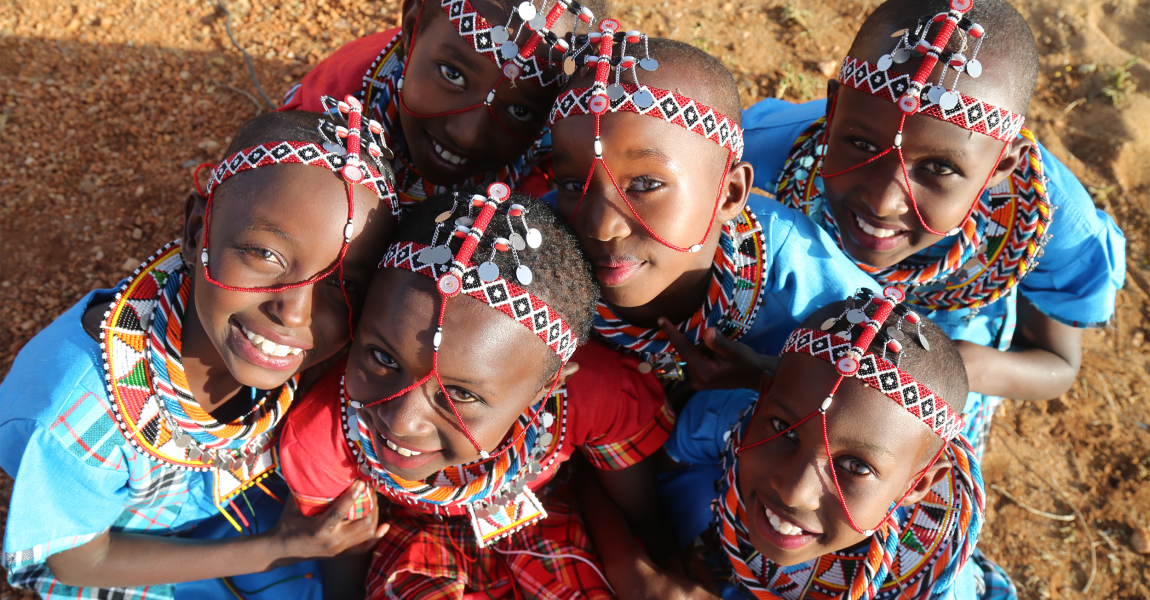 Amref Health Africa Say No to FGM campaign is set to benefit from a new plan by AMREF Flying Doctors that will see 15% of all funds generated from Maisha subscriptions channeled to the campaign.

The new arrangement which kicks off in January 2020, will run for an initial three years and is intended to raise up to US$ 200,000 annually to the campaign which intend to end FGM by 2030.

New Chief Executive Officer for AMREF Flying Doctors made this announcement during the 2019 Client Thanks you Cocktail event.

“Our mother-company, Amref Health Africa, is already making a profound impact in the communities through the anti-FGM campaign. We want to help take it a notch higher and we also want to deliver more value to our subscription product, Maisha” Said Steve.

Say No to FGM #endFGMCampaign targets some girls throughout Eastern Africa at risk of FGM and offers an alternative rite of passage to the communities.